Home » News » On the Lighter Side » Spinach sending email?

Engineers at MIT have transformed spinach plants into sensors that are capable of detecting materials in groundwater.
EDITED BY ANNE BLANKENBILLER 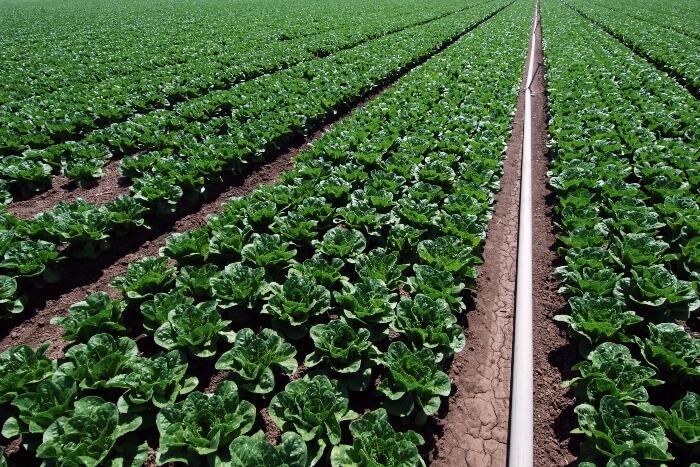 Scientists have managed to engineer spinach plants that are capable of sending emails.

According to Euronews, engineers at MIT have transformed spinach plants into sensors that are capable of detecting explosive materials. The spinach roots have been transformed to be able to detect the presence of nitroaromatics in groundwater. Nitroaromatics is a compound often found in explosives like landmines. When spinach roots detect the presence of it, the carbon nanotubes within the plant leaves emit a signal. This signal is then read by an infrared camera, sending an email alert to the scientists.

This experiment is part of a wider field of research which involves engineering electronic components and systems into plants. The technology is known as “plant nanobionics,” and is effectively the process of giving plants new abilities.

“Plants are very good analytical chemists,” explained Michael Strano, professor at the MIT Department of Chemical Engineering who led the research. “They have an extensive root network in the soil, are constantly sampling groundwater, and have a way to self-power the transport of that water up into the leaves.”

While the purpose of this experiment was to detect explosives, Strano and other scientists believe it could be used to help warn researchers about pollution, drought and other environmental conditions. 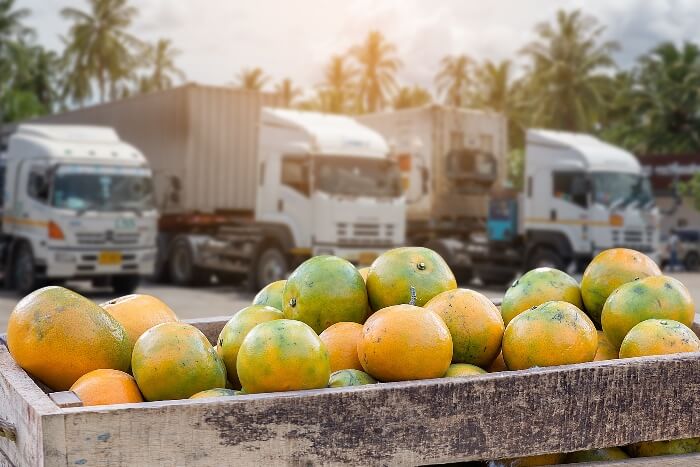 The spotted lanternfly feeds on 70+ plant species, a great concern to U.S. tree-fruit and grape growers.
On the Lighter SideSpecialty Crops